Duggan & Krueger is a third-party administrator incorporated in Michigan. We monitor litigation for our clients and provide representation for such functions as facilitations, arbitrations, settlement conferences, and trials. We travel within the United States to attend these events.  As an alternative to in person attendance, we are Zoom capable. Our focus is primarily professional and general liability. However, the combined experience of our principals also includes auto and product liability. We work closely with our client representatives and defense counsel to bring about favorable results.

We can give you an edge at the negotiating table that has proven to be effective time and time again.

With decades of combined experience, we are well versed in the settlement process, and have the insight needed to help you settle your claims. 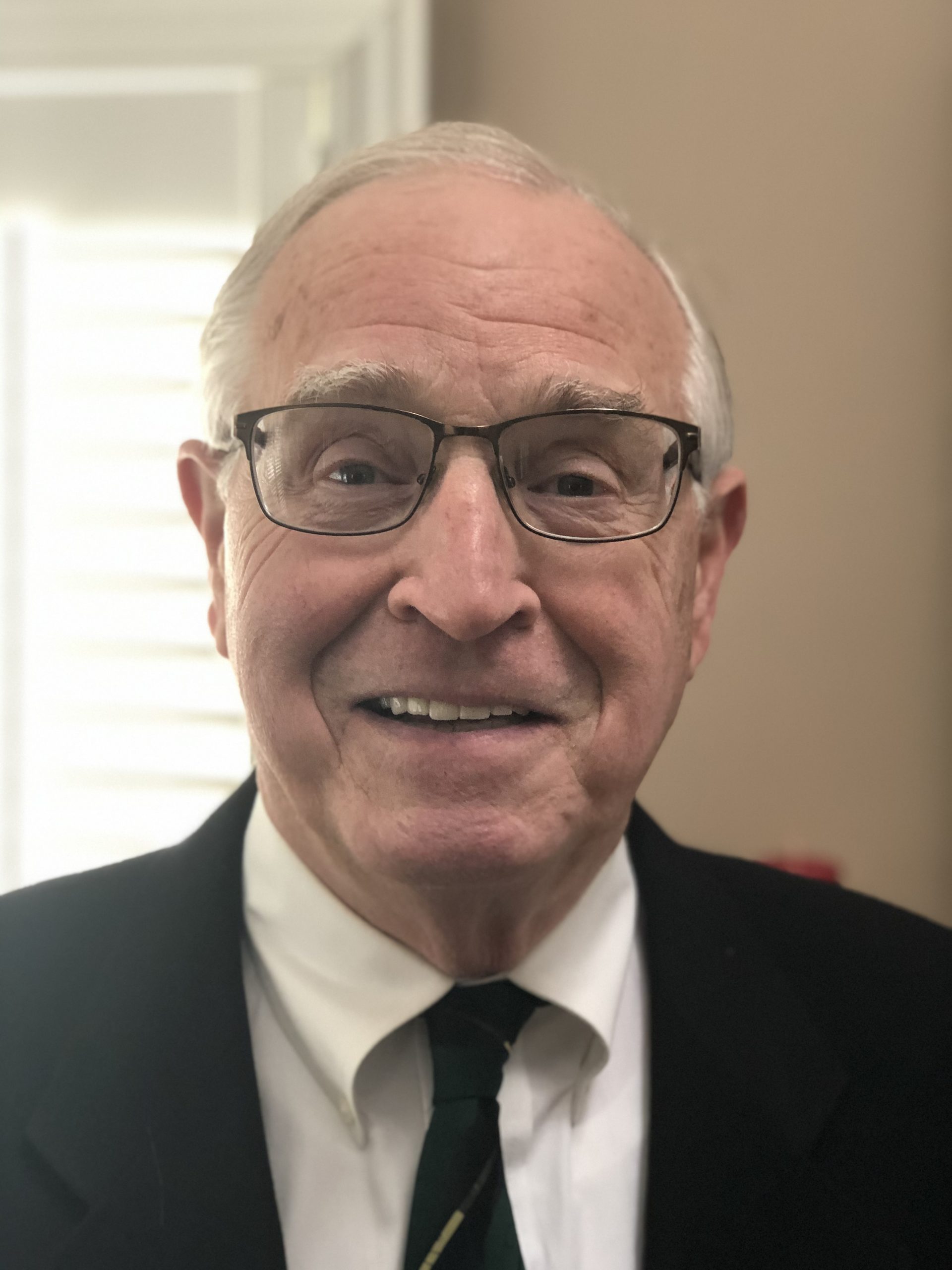 BILL DUGGAN began his professional career over 40 years ago handling workers compensation claims for Amerisure, Inc. (then Michigan Mutual). He attended the University of Detroit Law School. Following law school, he worked in the Michigan Attorney General’s Office followed by a number of years with the Detroit law firm of Plunkett Cooney where he focused on professional liability claims.

Bill later moved on to become Director of Legal Affairs for Henry Ford Hospital, where he monitored outside trial counsel, oversaw property and liability litigation, and furnished general legal advice to administration, employees and the 300 plus member medical staff.

Recently retired as Senior Claims Counsel for ESIS ProClaim, Bill has focused the past 17 year of his career on professional and general liability claims administration, primarily in the healthcare industry.

BILL KRUEGER is a Chicago native who attended Maryknoll College and Loyola University. Before starting his career in the healthcare industry, he worked for several insurance companies handling auto personal injury and property damage claims.

Bill has been involved in healthcare risk and claims management for over 40 years, in both mid-sized community hospitals and in larger multi-hospital systems. He has had the opportunity to assist hospitals and physicians as a TPA and he has worked in several high exposure venues. In addition to his claims duties, Bill has provided in-service education for physicians and hospital staff.

Bill recently retired as senior claims analyst for Ascension Health. He has been a member of the Michigan Society for Healthcare Risk Management for more than twenty years and and has served as a member of the MSHRM Board of Directors. 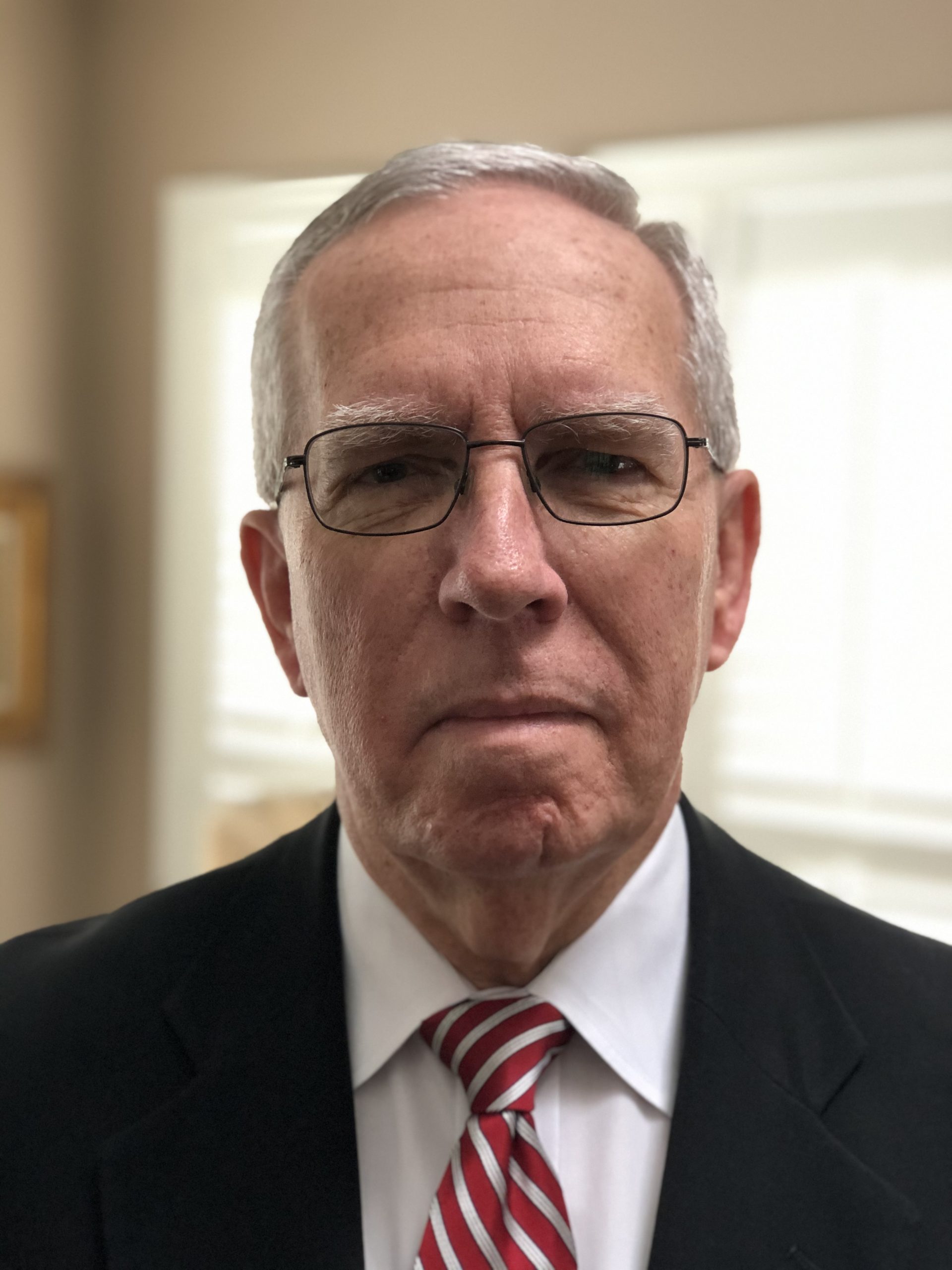 Get in touch today!

Send Us A Message